PHD at MostContagious | “If 2018 brings nuclear Armageddon, maybe it’s not so bright” 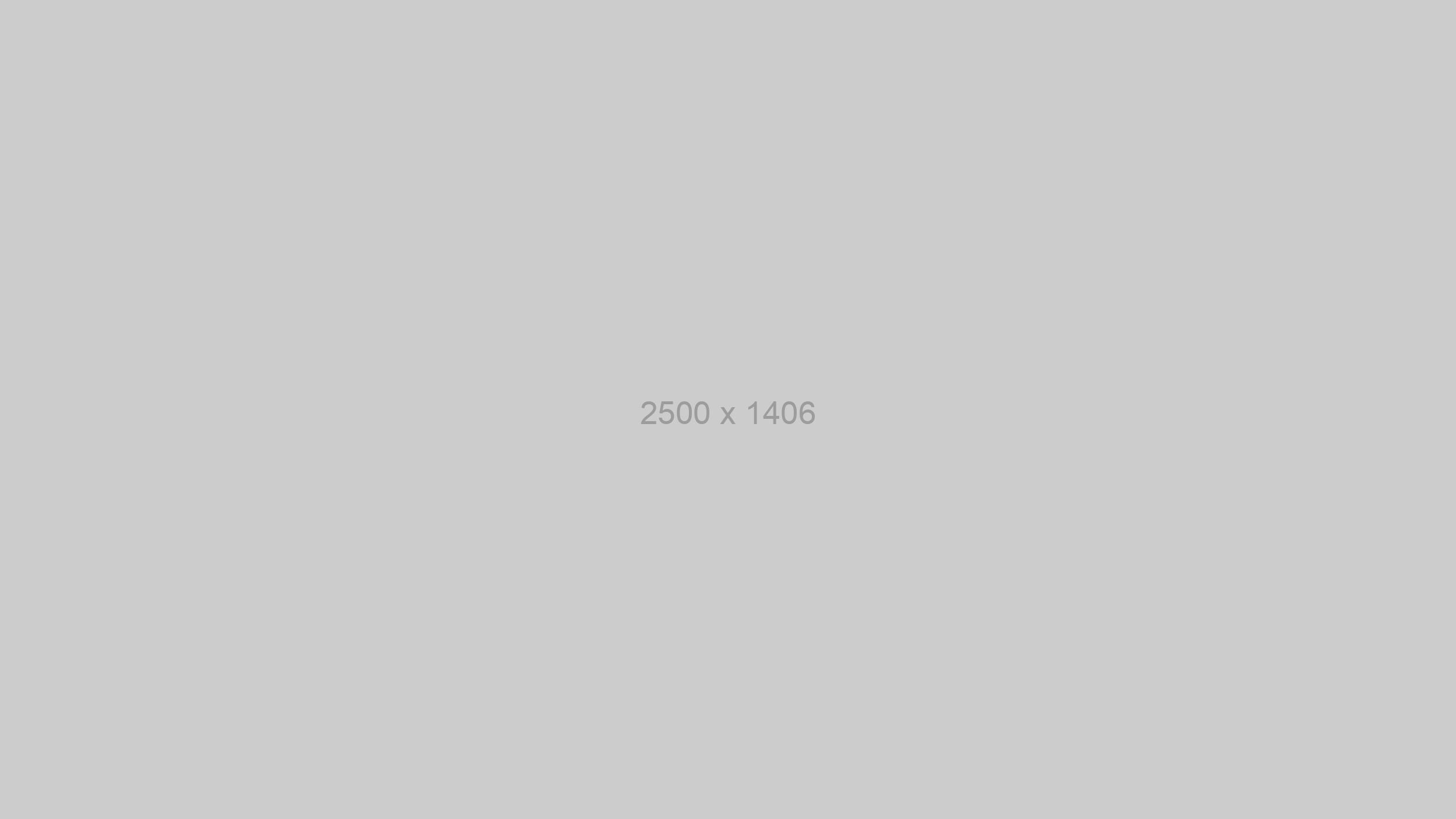 The Economist executive editor Daniel Franklin ran through his expectations for 2018 with regards to global trends that will shape culture and business in the coming year.

He discussed people he expected to move, including the emperor of Japan and Raúl Castro in Cuba, as well as notable anniversaries like Google’s 20th anniversary. He predicted more cyber-attacks, as well as an improvement in machines’ ability to fold laundry.

His talk also focussed on elections, space tourism, the legalisation of recreational marijuana in certain states and the “three forces moving the pendulum between government and market” –  scrutiny of tech companies, wariness of china and Emmanuel Macron’s vision of the world. However, Kim Jong Un was his number one concern, as well as how President Trump will respond to North Korea’s weapons threat: “if 2018 brings nuclear Armageddon, maybe it’s not so bright”.

Looping back to brands, he concluded that there is a need for them to understand what’s going on in a very complicated world, so they can help consumers navigate – which he said could be a “very, very powerful thing”.