Agency named Media Agency of the Year after winning six trophies, including the Grand Prix

PHD Ireland has been named Media Agency of the Year at the 2022 Irish Media Awards. The agency picked up the crown after winning the Grand Prix, and five other awards – including three gold awards, a silver, and a bronze, for brands including Guinness and ŠKODA. Omnicom Ireland also won Network of the Year. On the wins, Gemma Teeling, Managing Director, PHD Ireland, said: “We’re delighted with these awards as they recognise the core elements that drive our business; our people, our clients, and our commercial success. We’ll celebrate these wins, then get back to what continually drives us forward: creating media campaigns that help brands leap ahead of their competitors.”

The Irish Media Awards are about celebrating the teams behind the ideas, strategic and creative thinking and implementation which generate impact and business success. The categories reflect the fast-moving media landscape and recognise the talent who are driving the change.

PHD Ireland’s winners were as follows:

Click here to learn more about the Irish Media Awards and see the full list of winners. 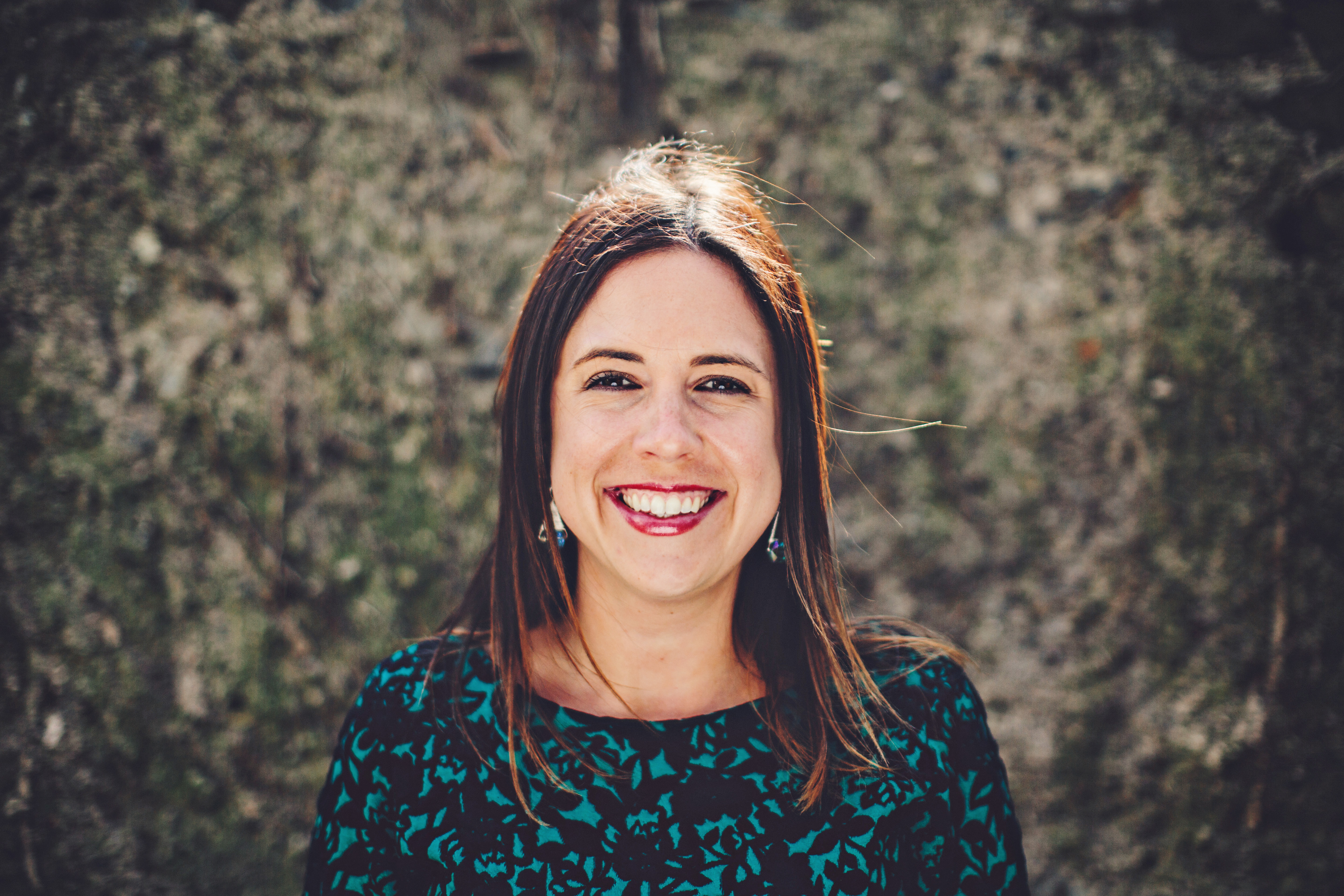 Gemma Teeling has been appointed Managing Director of PHD Ireland, succeeding Jason Nebenzahl, who has held the position for...
August 5 2019 Read more