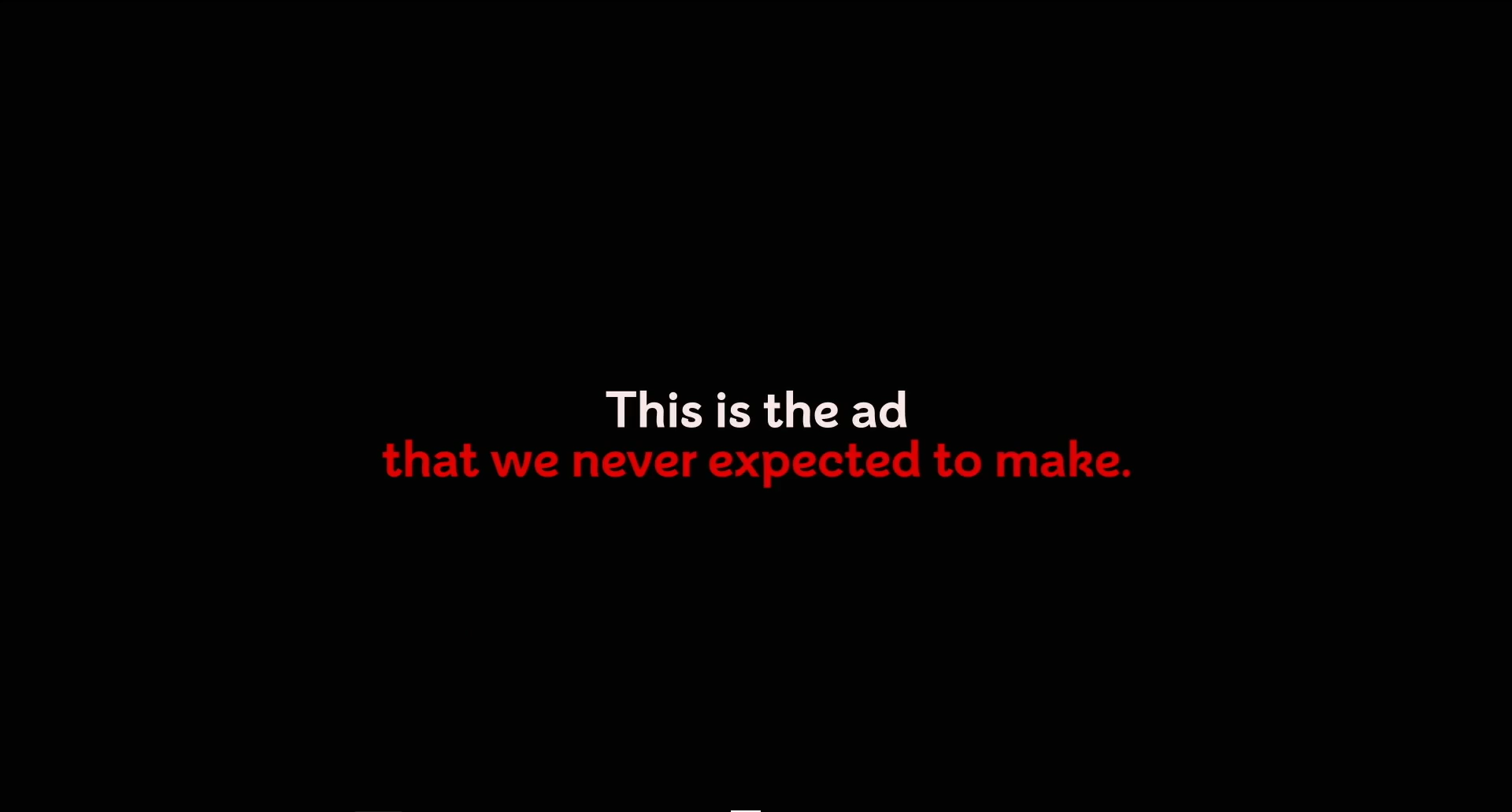 PHD London > Work > The Ad We Never Expected to Make

So, we created a high-impact, financially feasib

le media opportunity that put the BHF’s life-saving message right in the middle of the conversation.